800 homes are being built around this decommissioned coal-fired power station which is located in Battersea SW11 on the south bank of the River Thames within the London Borough of Wandsworth. The power station is the largest brick building in Europe!

This development includes a mixture of flats, townhouses and penthouses together with offices, shops and leisure facilities, and is the first phase of seven. By 2024 there should be more than 3,400 homes.

Since the power station was closed is has remained unused as numerous redevelopment plans failed.

Now that the development is finally underway, residents will have access to an elevated garden and prices range as follows: 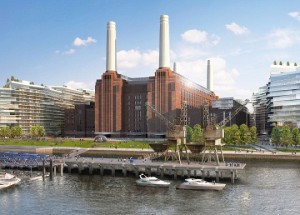 According to the developers, the building work won’t start until the summer of 2013 and the first of the built properties will be ready for occupation by 2016. Until then if one wishes to buy a property on this development the reservation fee is £2,500.00 and exchange of contracts (with paying a further 10% deposit (on the purchase price)) is required. 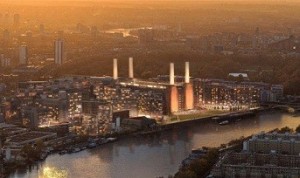 The 39-acre site overlooks over 400 metres of London’s River Thames, less than a mile and a half from the House of Parliament. It is directly opposite Chelsea and forms the cornerstone of London’s last significant regeneration area.

The residents of this development will apparently have access to a 5,000sq ft private Residents Club which will have a bar, a private dining space, a library, a business centre and a cinema. Preparatory work on the first phase, which consists of eight core buildings to the West of the site, has already begun. 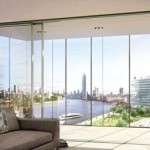 Ola Leslie Solicitors have experience of new build properties and are familiar with new residential and commercial leases. We also understand the importance of meeting developers’ exchange deadlines and always meet these whilst delivering a high level of service to you, your developers and their solicitors.

Please call us on 0207 183 0084 or email us on info@olaleslie.com to find out more about our conveyancing service; we offer competitive fixed fees. If you have any queries at this stage we will be able to answer them for you immediately.

We are Residential & Commercial Conveyancing Specialists !

Find out about our Fixed Price Promise 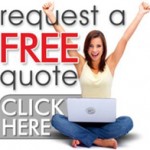 The contents of this page are intended for general information purposes only and shall not be deemed to be, or constitute legal advice. We cannot accept responsibility for any loss as a result of acts or omissions taken in respect of this page.